Gazi University Industrial Design graduate Elif Atmaca designed a toy kit for the children of disadvantaged families in her university graduation project. With the 'Toyi' kit, children can make toys when they combine materials from nature and at home. With this design, Atmaca became the first Turkish designer whose product was sold in the MoMA store of the Museum of Modern Art in New York.

Elif Atmaca is designer, enterpreneur, business woman as well who succeded various achievements. Elif Atmaca worked with children at volunteering projects during her university period. Toy kit was the previous steps of "Toyi" which was university graduation project, aiming to improve potential of creativity for disadvantaged families children. Elif Atmaca ,who was working voluntarily at Türkiye Educational Volunteers Foundation 'TEGV' in her whole university life, combined her works of disabled children and her design aspiration, made a toy kit is called "Toyi". Actually, "Toyi" isn't a toy, it is a kit which shows to children that waste objects at nature can be converted to toys. By this kit children can make creative toys with a waste plastic bottle, milk carton or pine cone. By "Toy" kit, children are capable to do make toy by combining materials in which at nature and their homes.

In 2020, Elif Atmaca prize winner of İbrahim Bodur Social Enterprenur Advanced Stage Award has become first Turkish designer, whose products were sold at Museum of Mordern Arts store in New York. In 2021 The kit, which was designed by Elif Atmaca, was the first toy of prize winner of "IF Design Award" at the product category in Türkiye.

At the same time, Elif Atmaca is a founder of group including parents,educators, designers and also software developers which aims to emphasize that games are as important as food and shelter for children but ignored. 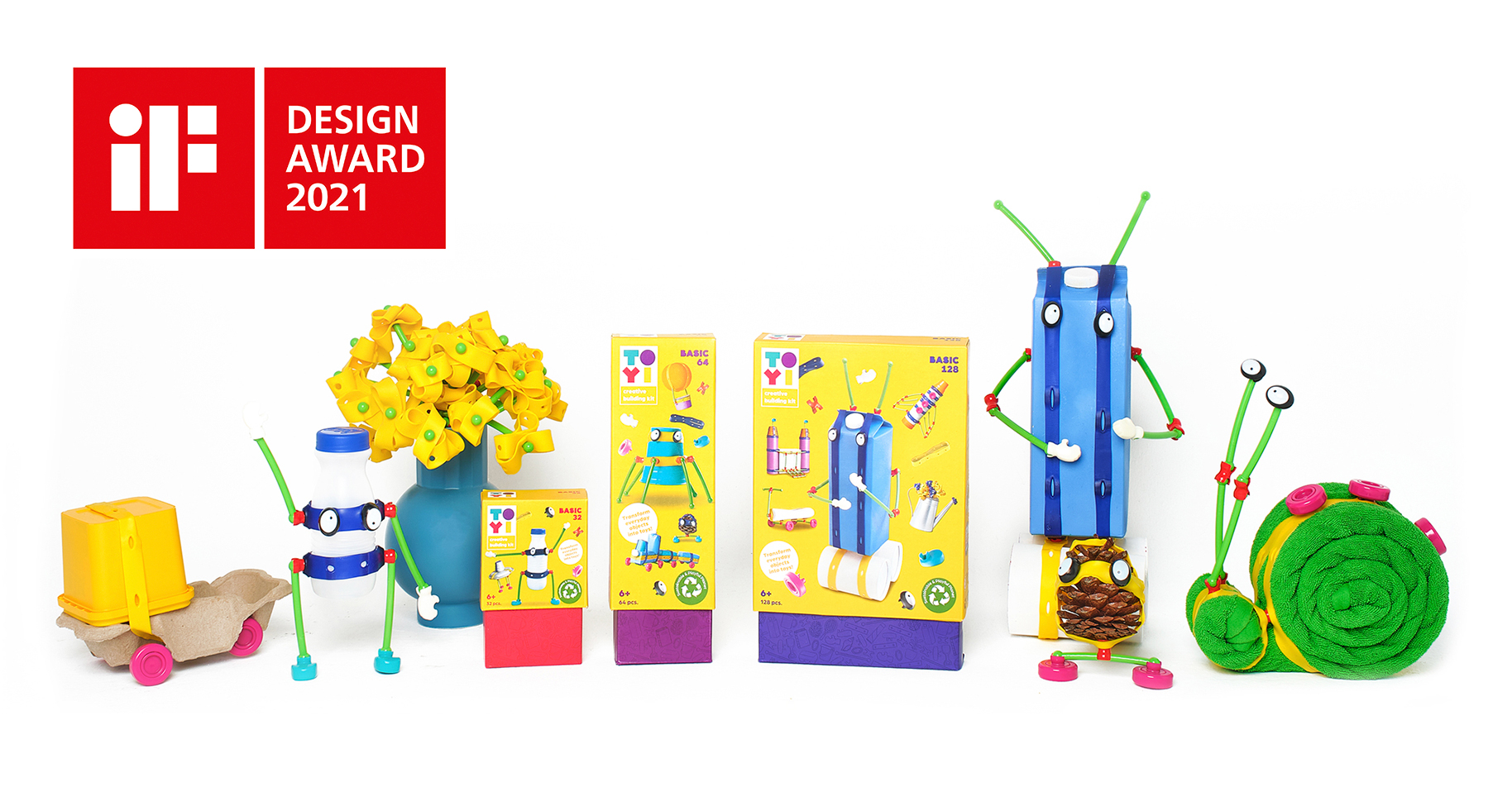 Success of Our Graduate

Send us your opinions, requests and evaluations.